Today God has been speaking to my heart about completely releasing EVERY thing to Him. Yes, there are a few things that I admit I still cling to. If we are honest, and dig deep – asking Holy Spirit to reveal to us – He will show us that we all have some little something that we have not yet FULLY released to Him.

Hannah. Here was a woman (who was barren), so greatly desired a child of her own that she wept in bitter anguish, pouring out her heart to the Lord for a child. Yet, as she prayed, she also promised God that if He would grant her a son, she would dedicate him for service to the Lord all the days of his life. God did answer that prayer, and she was faithful to her promise to Him. After she had weaned him, she took him straight away to the temple to live. She released her everything, her deepest heart’s desire, to Him. God took that release and blessed her with three more sons and two daughters.

Abraham. Here was a man, old in years, who had clung to God’s promise of a son to be born to him from Sarah’s womb. He trusted and believed even though the very concept was beyond understanding due to their ages. God fulfilled His promise to them, and their son, Isaac was born. As he grew, this child of promise, I am sure, brought great joy to his parents. Yet, one day the Lord asked Abraham to take his beloved child and sacrifice him up on the mountain. Abraham knew his Lord, knew that obedience was key in life, so he gathered his son, some servants, wood, fire and started on the journey up the mountain. As Abraham placed Isaac on that altar, tied him down and raised the knife, the Lord took that RELEASE of Abraham’s promised desire fulfilled, and blessed him by providing a ram for sacrifice instead. He also granted him with more children as an added blessing!

Now, in both cases, we can only begin to imagine the deep sorrow, pain, agony, wrestling within themselves, to release unto God that which they held dear. The things that God is revealing to us that He desires us to release to Him may be causing those very same reactions within us. Our response may be, “no, not yet”, or “I can’t right now”, or “it’s too hard”, or “why”, or “what about my dream”, etc., etc.

Dear ones, if we can grasp hold of His Word, His promises to us, His deep love towards us that causes Him to WANT to grant us the desires of our hearts . . . then we could and would be able to fully release everything to Him. We could and would be able to trust in His perfect will in our lives and willingly submit our ‘things’ (hopes, dreams, ambitions, creativity, concern over our present circumstances [even weather related concerns like that which so many of us are facing these days], family members, jobs, schooling, health, finances – to name a few) to Him and simply rest in His love for us. Then as we turn our hearts evermore towards Him, just wait and see the wonders He does with our lives, as we are obedient to Him!

WOW, I do not know about you, but for me, I am releasing everything He is asking me to release to Him, today . . . trusting in His love for me and His faithfulness to me. In Jesus Name and for His glory!! 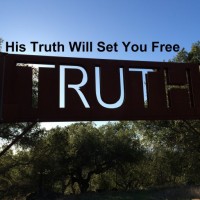 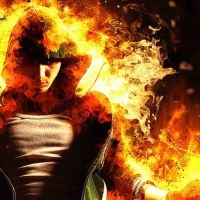 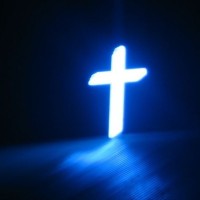 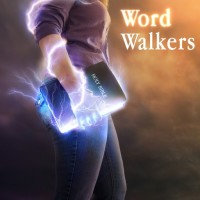